What is the Uncanny Valley?

The Uncanny Valley is a mysterious, sometimes sinister place where we are often taken by less sophisticated computer graphics. It is where manmade creations teeter on the edge of human and computer. These images tend to make us uncomfortable because our brain doesn’t quite know where to place them; they mimic things that exist in the real world, yet we can detect there is something ‘off’ about them.

Where can we find the Uncanny Valley in digital media?

The Uncanny Valley can be seen in video games, movies, animated and stop motion shorts, and so much more. Examples include:

To quote Roger Ebert, “‘The Polar Express’ has the quality of a lot of lasting children’s entertainment: It’s a little creepy”. 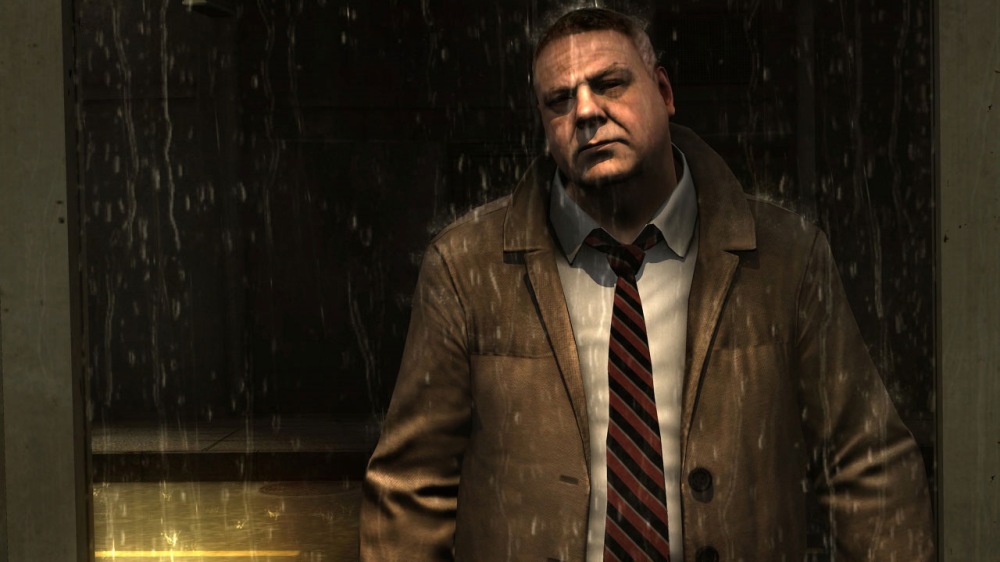 This video game, known for its compelling narrative, has character animation that is slightly unnerving due to its position in the Uncanny Valley. But we must wonder: is that really altogether undesirable? It could be said to add something to the psychological discomfort that is introduced by the story. 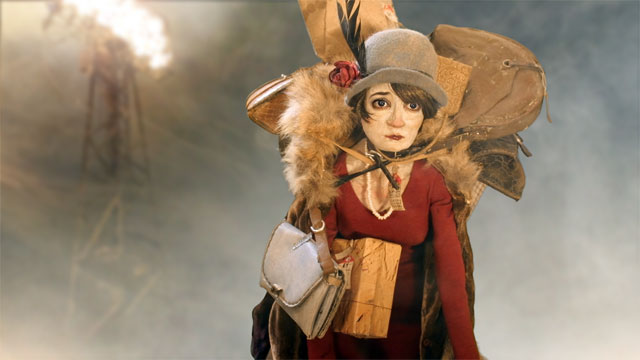 Directed by Chris Lavis and Maciek Szczerbowski. Source: Short of the Week.

An artfully done short, yet there is certainly something affecting and disturbing in the character design. Their eyes, which are genuinely human, add an element of realism in contrast to the characters’ stilted stop motion movements.

Are we beyond the Uncanny Valley?

It is quite possible that we have cleared the Uncanny Valley, unless we so choose to highlight it. The improvements in computer graphics mean that we have the potential to use CGI that mirrors the real world so closely that it is virtually undetectable.

The appearance of ‘Ed’ looks so realistic that I could not, without prior knowledge, separate him from a genuine human being. This animation has crossed the Uncanny Valley, for I feel no discomfort watching his movements. This is a tremendous achievement, and should make us question the future of movies. Will machines become actors, too?

Now, too, computer-generated nature becomes indistinguishable from the real thing. It is easy to see how our VR systems may become a way to interact with environments we’ve never been to and people we’ve never met, and some we can never meet on account of their machine nature.

The Frontier, the Beyond and the Wilderness

Allen Warburton introduces a new taxonomy in order for us to classify modern computer graphics. They exist, he says, in three spaces: the Frontier, the Beyond, and the Wilderness. Each denote valid iterations that perform different functions from the perspective of the viewer.

The Frontier is the space that hyperrealistic computer images have brought us to; a place in which our entire world can be simulated. It is the environment that movie studios are operating within, to create cinematic experiences that mirror real life when our analog environment cannot be adequately manipulated.

According to Bill Desowitz’ IndieWire interview (linked above) with VFX production supervisor Richard McBride, important considerations for this scene included the wetness of the fur, how it would react to light and the redness of the blood. The attention to detail involved in this piece of CGI is astounding and really comes through when viewing the scene. Amazingly, this type of work is becoming commonplace.

The Beyond is the space where our pushing of boundaries is leading to some fascinating consequences. Warburton produces three primary considerations:

There are also artists who don’t have the time, budget or team to create photorealistic works. These people choose embrace the flaws of digital graphics to create works that are satirical, comedic, political and thought-provoking. They go against the grain in that the CGI they employ doesn’t attempt to be invisible. In fact, they push it to the forefront.

It is a kind of “digital grotesque”, as Warburton says. But it plays off of our expectations of computer graphics and peels back the layers of realism to show us something distinctly different. Sometimes it is weird, but it certainly subverts our expectations and shows us a realm beyond the photographic. After all, do we not consider each of these to be works of art, in some sense of the word?

What does the future hold for CGI?

It is evident that we now have the tools to dip into the Uncanny Valley or to soar above it. I think in the future we will be seeing far more photorealistic CGI and ever-increasing integrations of it into shots of our analog environment, as well as fully simulated universes. I think it is also important, though, to create art that engages with CGI flaws to create humorous effects and remind us of the flaws of both the human and the machine.

View all posts by tayhopkinsblog